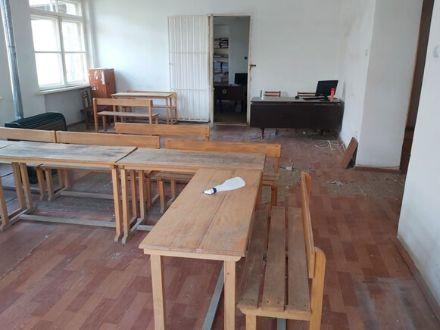 The kindergarten in Ayrum will have the capacity to open the 4th group for another 21 children from Ayrum and neighboring Lchkadzor village, as well as a canteen and a new kitchen meeting the state standards.

14 children from Ayrum and 7 from the neighboring Lchkadzor village do not have the opportunity to attend kindergarten. The renovated part of the existing kindergarten building in Ayrum doesn't have enough capacity to accept new children.

The kindergarten in Ayrum, Tavush marz, was built in the 60s of the past century. In 2020, it was partially renovated with the funds of World Vision Armenia and the community. 89 children in three groups currently attend the renovated part of the kindergarten. The children of Lchkadzor village also attend this kindergarten because there is no preschool education facility.

In case of renovating the other part of the kindergarten building, it will be possible to open the fourth group for the 21 children mentioned above. Moreover, the kindergarten canteen, which currently does not exist, and a new kitchen, will be located in that area. The current kitchen of the kindergarten is in an area of 4 square meters, which, according to the protocol of sanitary and hygienic organizations, does not meet state standards.

Turning to "Shen" NGO with a request to support the repair of the non-functioning part of the kindergarten, the community expressed its willingness to contribute 20% of the renovation expenses from its funds. 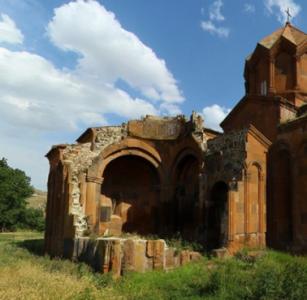 The trail starts from the city of Gyumri and passes through medieval Tirashen settlement and the... END_OF_DOCUMENT_TOKEN_TO_BE_REPLACED 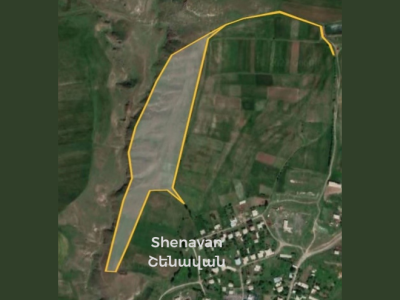 The project includes the plantation of 7 ha of agroforest in Shenavan village of Lori marz... END_OF_DOCUMENT_TOKEN_TO_BE_REPLACED 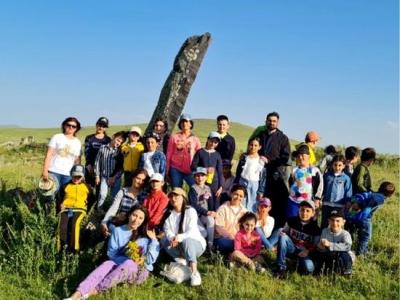 This project is being implemented back from 1996 aiming at to entertain the kids of vulnerable... END_OF_DOCUMENT_TOKEN_TO_BE_REPLACED 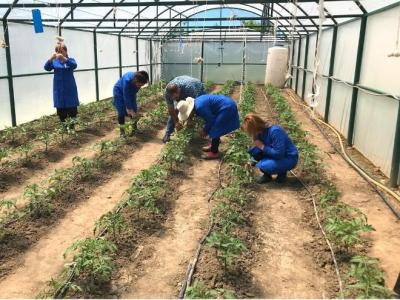 Specific objectives:(1) to promote 200 women and girls in the selected villages in Gegarkunik marz, Armenia... END_OF_DOCUMENT_TOKEN_TO_BE_REPLACED